what can i say? i make music that is too weird for normal music and too normal for weird music. i made some videos and occasionally make new ones. i don't have much equipment. i've been making music since 2004 but the most important years for me have been 2009 through today. i wish you happiness supreme. 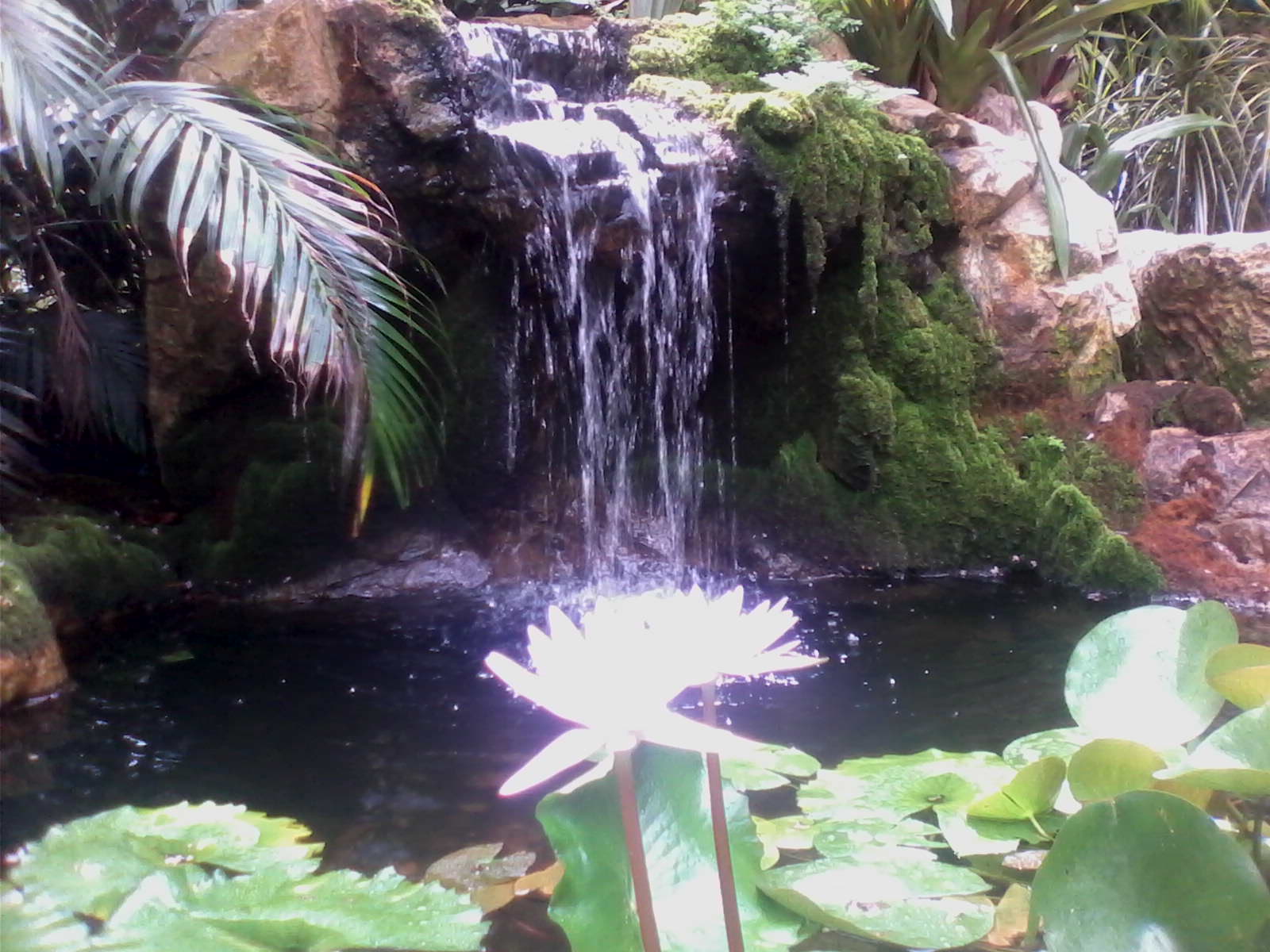 Write up for "All Hail Yeah" on Tabs Out Podcast:


"Alex Homan is a psychedelic bodhisattva with an ear for dense arrangement. Freak folk for the spiritually ascendant, “All Hail Yeah” invites listeners in and assimilates them into the all-seeing oneness at the center of the mind, the galactic manifestation of eternity through sound. That’s a fancy way of saying that Homan’s work as Plake 64 and the Hexagrams is far out, man. At times utilizing acoustic guitar and a soothing, multitracked vocal delivery, at others tapping the primal sound sources available within the bowels of various synthesizers (I’m assuming), Homan embraces the – dare I repeat it – unpredictability of his creative whims and crafts a variety of earthy yet mystical zones. By the time he’s ascending “The Mountain” (and then descending it) by tape’s end, he’s fully encapsulated every impulse of his into a single sprawling trek, a fitting and fantastic end to “All Hail Yeah.” Maybe you can hoof it up that magical mountain yourself, get a little inner peace while you’re at it." - Ryan Masteller (write up for \\NULL|Z0NE// )


"Alex Homan comes at it this time around from beyond the shimmering double vision of harmonic transcendence. Not surprisingly, Saga Dawa a Tibetan month of the lunar calendar, the “month of merits,” which celebrates the birth of the Buddha. This Plake tape does a little bit of celebrating if you ask me – whether Buddha or otherwise, Homan is at the forefront of celebrating life and people through music. He usually drops a little note on his j-cards, and this one says, “May all beings benefit by any and all virtues.” I like the way this guy thinks. Saga Dawa thus comes across as a prayer to the cosmos, filtering experimental Animal Collective–style jams with Beach Boys-y melodicism, an essentially redundant descriptor as “Animal Collective–style jams” kind of implies that. It’s all there, the campfire guitar and violin, the off-kilter psilocybin-informed rhythm, the chaotic post-production swirling around the songs’ core. It shifts from lo-fi to reg.-fi with ease, even popping into hi-fi once in a while (“Floating Island” anyone?). But the charm is in Homan’s utterly restless experimentalism – there’s no way this tape (or his work in general) should sound so disparate yet so obviously be made by the same person. Homan sings to you in such a companionable way, but he doesn’t think you’re stupid – he knows you can handle what he’s got cooking. Which is another thing this tape has going for it, which makes it so approachable – its communality. You just want to sit around it with other people and listen to it all the way through. It doesn’t repeat itself – Alex Homan is too full of ideas to let a tape of his do something like that. It’s thrillingly all over the place, and you’ll never find yourself in the midst of a dull moment. In fact, you’ll probably want to go through it a second time right away because you’ll miss a lot the first time, trust me. Endless Easter eggs await." -Ryan, Cassette Gods